The science behind the success of Team Advantage 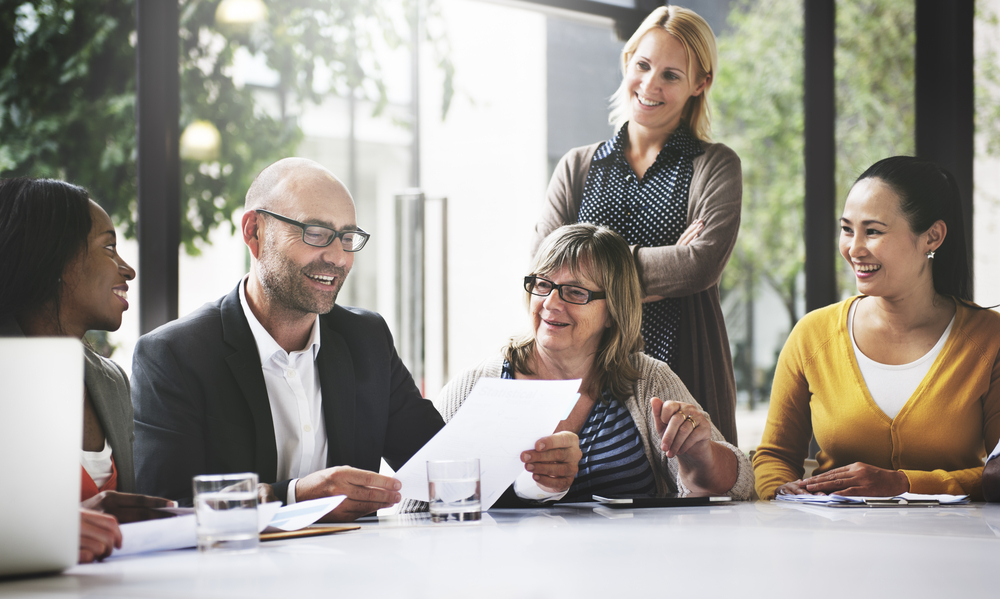 The origins of Team Advantage came from a practical need identified by DJ Mitsch many years ago. She was working with a team that was having no fun and communicating poorly. Using instinct, intuition, and drawing from her own experiences as a manager, she created the process that evolved into Team Advantage. And it has worked for hundreds of teams over the years.

We have conducted research that documents how the program can positively impact engagement, increase performance as measured through high performance behaviors, and we have had many teams document specific business impacts. But is there any science behind why Team Advantage works?

An article from the Harvard Business Review archives may shed a scientific light on the effectiveness of Team Advantage (The New Science of Building Great Teams, Alex Pentland, Harvard Business Review, April 2012). In the article, Pentland talks about the data they collected from teams using badges developed by MIT. The badges, when worn by team members, generate more than 100 data points a minute and can measure natural communication behavior.

Without getting into the details of data collection, Pentland and his team found that successful teams share some common characteristics:

Their data also showed that “the best way to build a great team is not to select individuals for their smarts or accomplishments but to learn how they communicate and to shape and guide the team so that it follows successful communication patterns.”

So how does Team Advantage relate to these findings. Team after team have said that the most impactful result from the process was the increased quality of communication within the team. This is promoted through a number of components in the “Game” as Team Advantage is often called.

The first opportunity for interaction is in the kickoff workshop. Team members are challenged to create their own charter for how they want to be with each other. Open communication is facilitated by a professional coach who is skilled at asking powerful questions, challenging each individual, and listening for multiple layers of connection between each team member. This live event creates many situations for sharing opinions and expressing ideas and the coach is adept at drawing out input from folks who might often be seen as wallflowers in the group. And the team leader is encouraged to observe and allow the team to create on their own without a mandate or defined direction, allowing more direct communication among team members. The first three characteristics of a successful team identified by Pentland are fostered in this environment.

Many Team Advantage programs have been for virtual teams. It is not uncommon for the kickoff workshop to be one of the few times all team members have face-to-face interactions. While the first three characteristics of a successful team can be evident live, all except the face-to-face factor can be developed throughout the Team Advantage process.
The end result of the kickoff workshop is a game plan that the team implements over a 4-month period. By the nature of how the game plans are constructed, back channel interactions take place frequently. Many times members of a team who previously have had little interaction with other members, now communicate frequently. Individuals and small breakout teams are charged with tackling a small part of the game plan and report back to the bigger team. The entire Team Advantage process helps to create the “buzz” in a team that Pentland referred to in his article.

While we may never have the chance to use the MIT badges in Team Advantage, observations of hundreds of teams who have been through the process lead us to believe that the characteristics of a successful team measured in Pentland’s study are definitely accelerated. Balanced communication, frequent interaction, back channel connections, and creating independently from the team leaders are all behaviors typical of a team using Team Advantage. 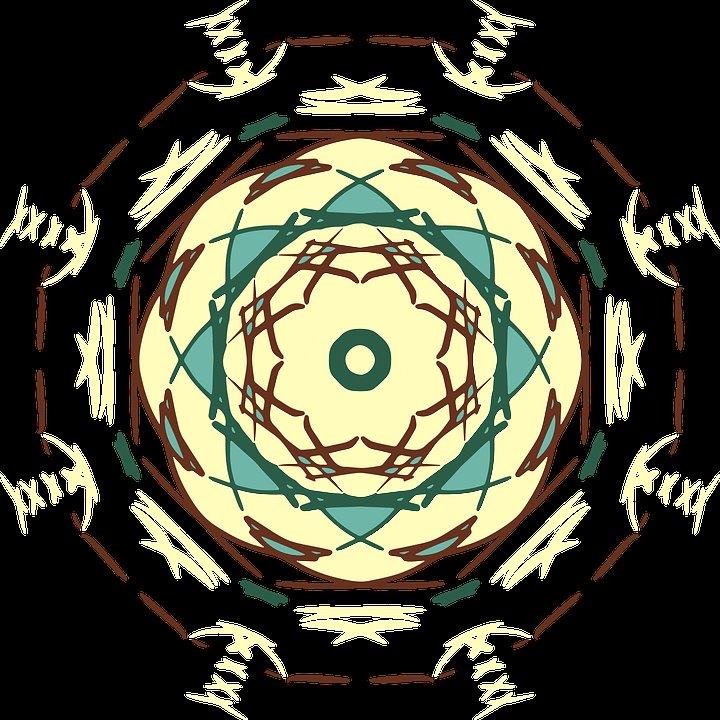 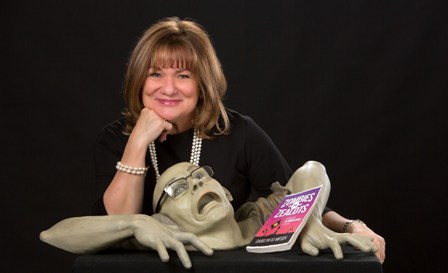